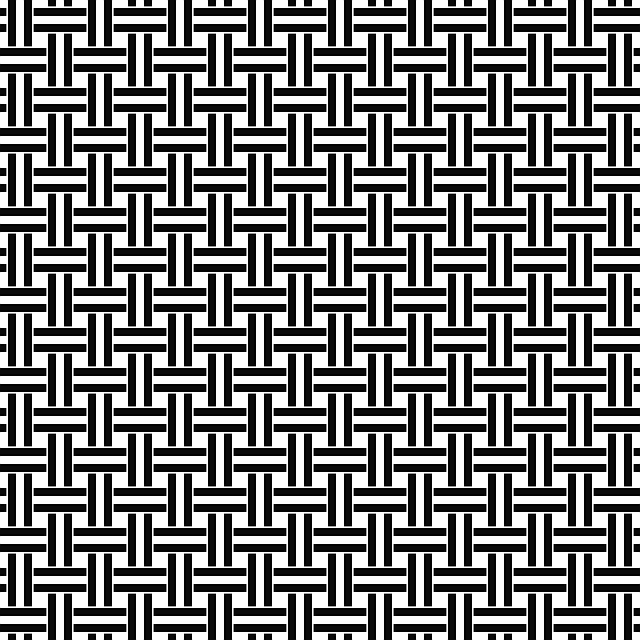 ST. LOUIS, Dec. 3, 2021 /PRNewswire/ — CBD Kratom will open its fifth New York City store, 2039-B Broadway in the Upper West Side with a soft store opening planned for today, December 3 followed by an official Grand Opening Event on December 10. CBD Kratom is the largest privately owned cannabis and kratom retail chain in the United States.

CBD Kratom is excited to plant roots in the Upper West Side and join what is considered to be one of New York City’s best neighborhoods.

“The iconic Upper West Side is an ideal neighborhood for us as we continue our expansion in New York City,” said Ocean Cohen, Director of Retail Growth and Development at CBD Kratom. “Adding THC-O to our product line along with a store in the Upper West Side allows us to connect with even more people looking for wellness solutions. The neighborhood has a relaxed vibe and customers will find the same welcoming atmosphere inside our store.”

CBD Kratom entered the New York market on 4/20, the official holiday of the cannabis industry. The company now has stores in the following locations:

With five locations already in place, CBD Kratom’s massive New York City expansion is still far from over with plans to open three more stores in SoHo, the Financial District and the Upper East Side in early 2022.

Since opening its first store in 2016, CBD Kratom has expanded significantly throughout the country with 47 locations throughout six major cities: Chicago, Dallas, Houston, New York City, Philadelphia and St. Louis. The company offers more than 600 cannabis products including CBD, THC-O, CBG, other cannabinoids, and more than 50 strains of pure kratom, and kratom specialty products.