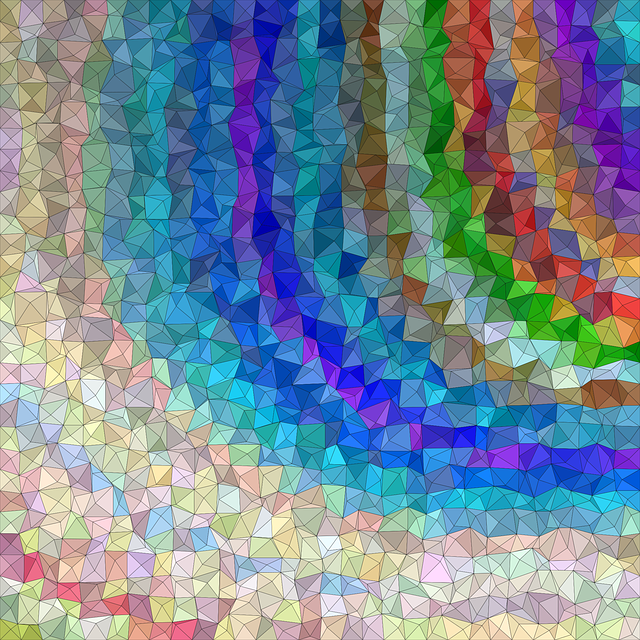 According to Health Canada, kratom is a plant found in Southeast Asia and is sold in the form of powder, pills, capsules or tea leaves. The substance has both narcotic and stimulant-like effects.

A Kamloops mother whose son died of an overdose in April is sounding the alarm about a substance called kratom — a plant-based product she believes her son took to alleviate anxiety and withdrawal symptoms, accidentally ingesting a fatal amount.

Troylana Manson said a detailed coroner’s report showed her son Aaron — who was 26 when he died — had cocaine, hydromorphone and antihistamines in his system, but only kratom was found at fatally toxic levels.

Manson said she discussed the results in-depth with the coroner, who indicated “very likely, he would have been OK” with the amounts of other drugs he took.

“I said, ‘If he had nothing else in his system, and the amount [of kratom] that was in his system, would it have been fatal?’ And she said ‘definitely,’” Manson told Castanet.

She said Aaron, who lived at home with Manson and her husband, had some relapses but wanted recovery “more than anything.”

Manson said on April 26, Aaron came home at 1:30 a.m. and made something to eat, greeted her husband in the hallway while taking a bottle of water to bed at 6 a.m., and was heard snoring at about 10 a.m. Manson found Aaron’s body in his bed at noon.

She said she also found a brown residue at the bottom of his water bottle, alongside a plastic bag with a homemade label. After speaking with the coroner, Manson said she believes Aaron mixed kratom with water and drank it before he went to bed.

“He was only out for a few hours, and he came home with a good mood knowing that he didn’t lose it completely. He had his final presentation the next day, and he was just feeling so good about finishing his best term in school,” Manson said.

“I think he was just taking this as a drink to get better.”

According to Health Canada, kratom is a plant native to Southeast Asia. It comes in the form of pills, capsules, powder or tea leaves, and although the substance isn’t authorized for sale in Canada, the federal agency said the products are widely available online.

“Kratom is known to be sold with unproven claims for the treatment of opioid addiction and withdrawal as well as for treating high blood pressure, cancer and other serious medical conditions,” Health Canada’s website …….